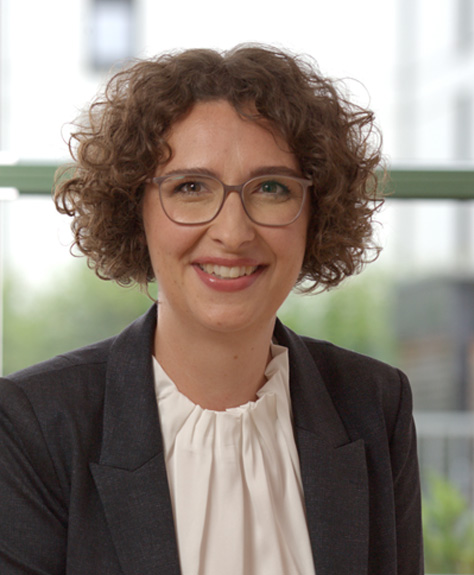 Mascha is specialized in trademarks, designs and Unfair Competition Law. Mascha creates, manages and consolidates multinational trademark portfolios and develops IP strategies. She conducts availability searches and advises on how to avoid or successfully resolve possible office objections or collisions, also by means of delimitation and priority agreements. Mascha enforces her clients’ industrial property rights before offices or courts in opposition and infringement proceedings. In addition, she is well-versed in the prosecution of product piracy, including customs seizure.

After studying law as well as accompanying studies in European law in Würzburg, Mascha completed her Master of Laws in European Law (focus on Intellectual Property Law), also in Würzburg, during her legal clerkship. Subsequently, she completed the Master of Laws (LL.M.) with a focus on IP Law at the University of Houston, USA, in 2008/2009. She has been a Certified IP lawyer law since 2013.